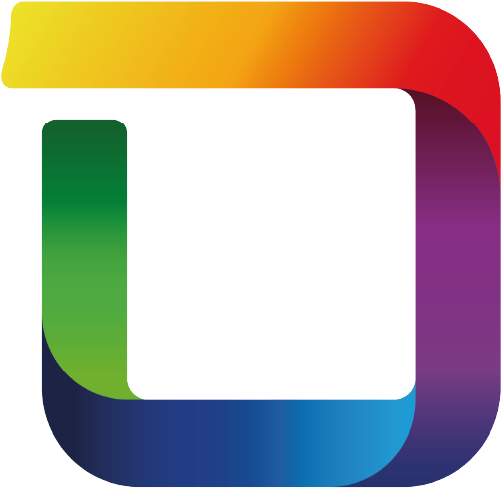 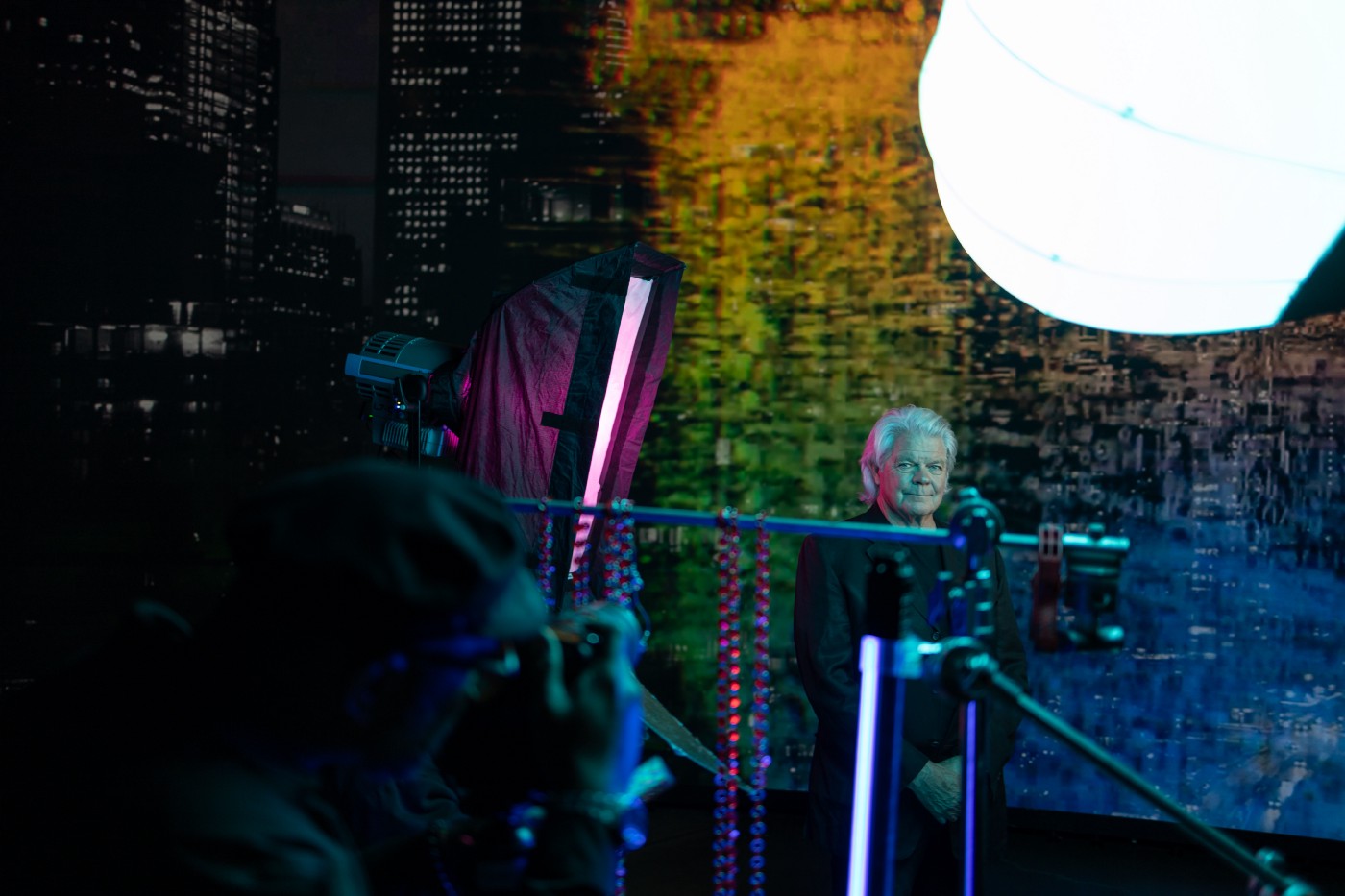 Origynators are Web3 creators. They are artists, directors, entrepreneurs and visionaries in animation, technology, sports, design, collectibles and entertainment. Many of these Origynators will premier curated NFT collections on the upcoming Impossible Things NFT marketplace. Others collaborate to develop unique collections powered by ORIGYN NFTs. In short, these creators are shaping the future of Web3, and we’ll feature the first cohort of these groundbreakers one-by-one.

And so it begins

Duwayne Dunham is a Force to be reckoned with in Hollywood and has been for decades. His credits as a film/TV editor and director read like an AFI list: Twin Peaks, Blue Velvet, Indiana Jones and the Raiders of the Lost Ark, Little Giants.

Oh, and a small trilogy you might recognize called Star Wars. Among other credits, Dunham served as an editor of Return of the Jedi. Dunham was also the first person to portray bounty hunter Boba Fett.

As a Hollywood veteran, and especially working with ILM (Industrial Light & Magic), Dunham has been at the forefront of technology that has shaped and transformed multiple generations. With his foray into Web3, he’s set to do it all over again.

Tune into our AMA with Dunham on May the Fourth, at 4:30 p.m. PDT on Facebook and Twitter. And be sure to follow ORIGYN as we announce more incredible Web3 creator collaborations in the coming weeks.